You win a little, loose a little …

April 13, 2009
So – I finally got the new screens uploaded to my website. Unfortunately I broke the whole site and spend hours trying to fix it. It’s mostly better now. At least on the surface. I REALLY need to switch over to dreamweaver – can’t afford it. 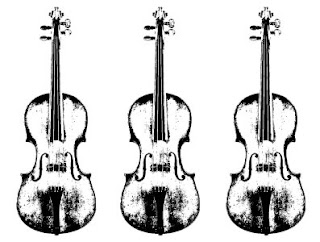 I had enough fabric to make three shorts, two dresses, and two tops for my little girl. The first skirt/dress combo was a disaster. Ugly, ugly, ugly – but she wore it anyway. I made another attempt today. This time doing the ruffles the old fashioned – pull the basting stitches – way. The out of control skirt was trying to use a fancy ruffling foot on my m
achine. I obviously don’t know how to use it well. 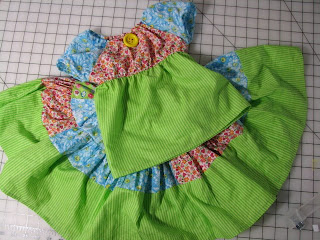 Today’s attempt was much better. Her favorite part is the button – which she wanted to hold and carry around rather than have me sew it onto her dress. ah well. 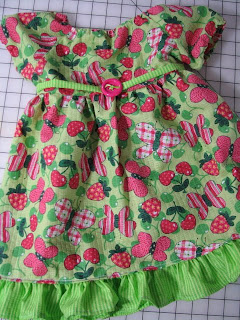 Tutorial: Finding Copyright Free Images at The Commons at Flickr

A GIFT FROM ME TO YOU